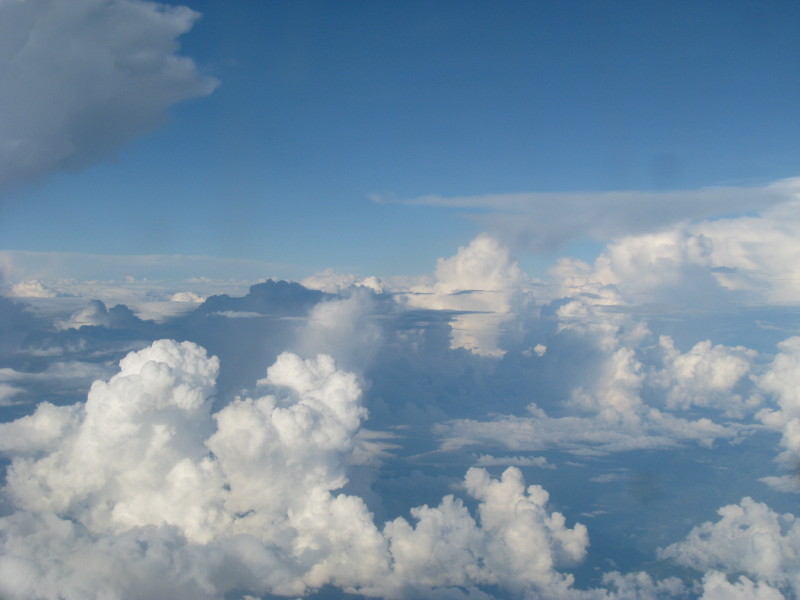 His name was Akash meaning “Sky” in Bangla. His young mother cuddled his newborn form close to her heart as if he were a prince.  Her delight in him was apparent from across the room and we were all drawn to this picture of maternal love.

We went to them and took turns ooh-ing and ahh-ing over her tiny son, Akash, oblivious to the fact that their lives were about to change forever. I told the young mother that I too have a son named ‘Akash”.  We moved on and mingled among the other children at the orphanage, picking up the babies and smiling at those too big to pick up, when I looked over and saw my new friend across the room, cuddling and clinging to her baby for what appeared to be the last time. It was heart-wrenchingly obvious that she was saying good bye. With a look of grief and pain mingled with love, she finally handed her precious boy to  the Sister by her side. After she had given up her son, there was nothing any of us could do but wrap our arms around her in stunned silence, our tears mingling with hers as we shared momentarily in her pain that she will carry for a lifetime.

That day, her story rolled wordlessly down her cheeks and into my heart where it weeps again today. It is maddening to me that in her world, when a woman is raped, she is held responsible. If her family discovers what happened, they will throw her out she will be on her own in a very cruel world. She will find no justice or comfort, just unimaginable shame. If a girl is fortunate, she will make her way to a place she has heard will be safe. A place where those who open the gate will receive her with love and open arms. A place where the baby she didn’t ask for can grow safely in her womb. A place where loving arms will surround her when she gives birth and when she says goodbye. While grief tears her apart, she knows that if she keeps her son, they will both spend a cruel life on the streets, for she can never return to her home village with him. If she gives him up, he at least has a chance at a good life. Three meals a day. School. Safety. A chance at the future. It is a kind of fierce love that gave her the courage to let him go.

After this incident, one of the Sisters who worked at the orphanage filled us in on another aspect of the story. While some couples who can’t have children want to adopt, there is a  stigma against adoption and infertility. To get around this, some couples set a stage where the mother-to-be puts on the greatest act of her life. Feigning morning sickness and slowly adding padding to her middle, it appears to all around her that she is pregnant. When the time comes, she goes to the hospital where someone from the orphanage will meet her and her husband and give them the child they have been waiting for. Upon their return to their home, no one knows that their child is adopted. He will be loved as their own and will probably never know he is privileged to have the love of two mothers.

We stepped out into the courtyard and said our goodbyes under the bluest sky I have ever seen. That night, as I put my boys to bed, I hugged my Akash a little tighter than usual.

I imagine that today she looks up at that same sky, stretching endlessly above, and thinks of her son. Close, but out of reach. Beautiful and free because of the gift that she gave.